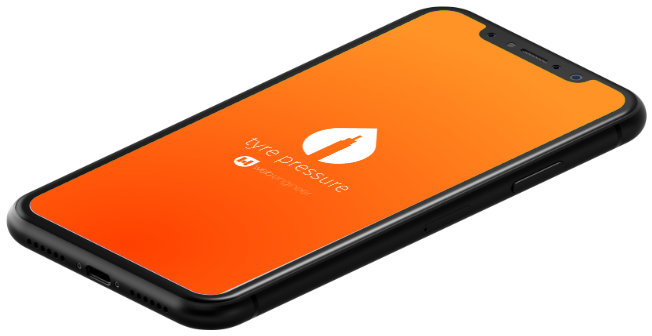 Developing iOS and android apps can be challenging. Our approach to app development simplifies some of the obstacles, while fully native development is possible using todays techniques we can cross compile for a wide variety of devices at the same time. 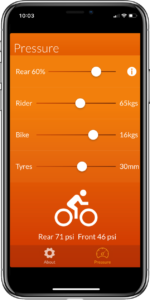 Several years ago, we developed an app for calculating Tyre pressures for road cyclists. Made for fun as a professional development project, sold on the app stores for a minimal fee.

Sales were low as the target market is quite small.

There is now a free alternative, however it is primary function was to sell a pressure measurement gadget and its’ recommendations didn’t seem consistent with our research.

“Your app, Tyre Pressure, does not follow the App Store Review Guidelines”

Intrigued as to why this might be, we reviewed the guidelines. The spectre of imminent expulsion from the app store was raised. This was because we had not published any updates to this app since its original release.

This app is exceptionally simple, requires no external access to the phone or service, is entirely self contained and still functions perfectly fine on the current iPad Pro and iPhone X models; it does beg the question why update an app for the sake of it?

It was time to either negotiate with apple directly and get approval to continue to list the current app, drop the project all-together, or update the app anyway. 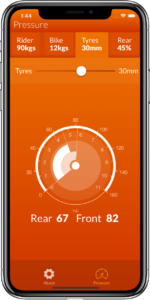 In checking the project we realised we’d been working on a version 2 of the app many moons ago.

We were also exploring many options at the time including a fully native build. Client work had forced this project to the back burner and the project forgotten. Until of course our reminder about updates arrived from the app store.

Clearly this app was never going to be a huge money spinner, it’s a proof of concept and an advertisement for us as a company at best. Having developed many apps in the past for others, we didn’t have an app of our own to demonstrate, due to the usual NDA’s and the politics that developing for others often comes with.

We ultimately updated the app to prevent our de-listing from the app store… Whats more we dropped the price to free!

The new version features an improved UI and fun graphical pressure gauge control – we hope you like it and enjoy using it as much as we had fun creating it.

This latest release is due imminently… we’re just waiting on approval so will update you soon, meanwhile the present version can be downloaded the link below – 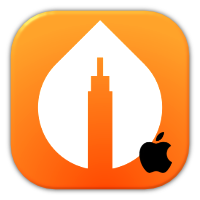 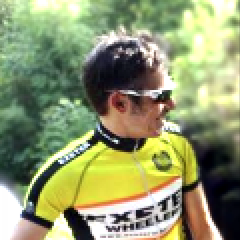 Our work focuses on a common theme that we apply to every project for every client: Add value through our IT expertise. Whether that’s building a fresh lead-building landing page site for a newly launching business, or developing an encrypted content streaming platform that utilises the best benefits of the cloud. To our clients, we

6 benefits of outsourcing your IT

So as a business why should you outsource your IT? What are the key benefits that every business could reap if they chose an IT service provider? Here’s our guide to the 6 key benefits of outsourcing your IT.

Behind the services and skills we have the credentials and business process to back-up our proposition. Read more about our programming skills and qualifications here.